Developed by child psychiatrist Stanley Greenspan, Floortime™ is a treatment method and a philosophy for interacting with autistic children.  It is based on the premise that the child can increase and build a larger circle of interaction with an adult who meets the child at his current developmental level and who builds on the child's particular strengths.

The goal in Floortime™ is to move the child through the six basic developmental milestones that must be mastered for emotional and intellectual growth.  Greenspan describes the six rungs on the developmental ladder as: self-regulation and interest in the world; intimacy or a special love for the world of human relations; two-way communication; complex communication; emotional ideas; and emotional thinking.  The autistic child is challenged in moving naturally through these milestones as a result of sensory over- or under-reactions, processing difficulties, and/or poor control of physical responses.

In Floortime™, the parent engages the child at a level the child currently enjoys, enters the child's activities, and follows the child's lead.  From a shared engagement, the parent is instructed on how to move the child toward increasingly complex interactions, a process known as opening and closing circles of communication.  Floortime™ does not separate and focus on speech, motor, or cognitive skills but rather addresses these areas through a synthesized emphasis on emotional development.  The intervention is called Floortime because the parent gets down on the floor with the child to engage him at his level.
(Information from Autism Speaks) 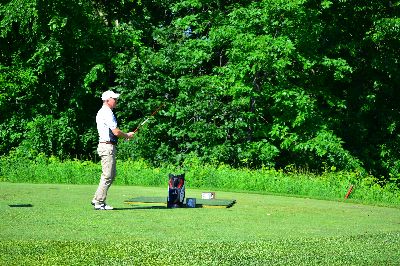 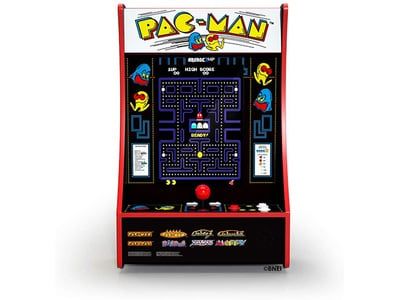 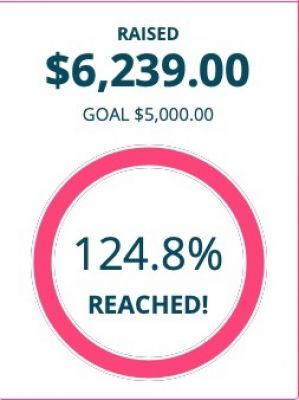